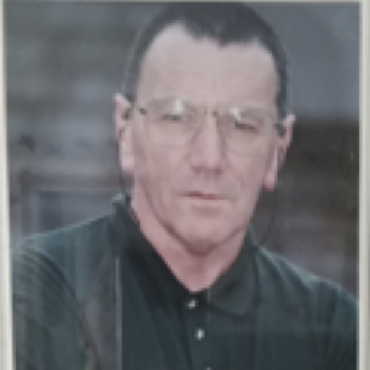 Never swam competitively as a youngster there were no swimming pools in Limerick until 50 years ago any how was working fulltime at 13 years of age.

Started my swim teaching coaching career 1977/78 With Seal Swimming Club. Swim Ireland were just beginning to introduce swimming courses at the time we were probably the first in Limerick to take part in these courses. They were given by Miriam Page. Completed level one and two coaches’ courses, also teachers and advanced teachers’ courses. I have attended numerous seminars regarding swimming and coaching over the past forty years.

I coached with Seal Swimming Club for many years with Gerry Ryan and other coaches when they were the competitive club. The setting up of a Limerick Squad with all the best swimmers from the other clubs mainly from Limerick changed the dynamics of swimming in Limerick, Liam Bohdan was the coach to that squad and when he departed to go to Tralee Gerry Ryan took over his roll and I became lead coach with Seal Eventually it was decided to form Limerick Swim Club over 30 years ago. Gerry Ryan Mick Mulcair and myself were the 3 Coaches Seal then became a teaching club which it remains as of today. I still coach one hour a week with them.

After many years with Limerick, Shannon Swim Club approached me to lead their coaching team which I accepted I held that position for a number of years and then Moved to Nenagh in the same position I stayed for seven years but the travelling up and down became too strenuous so I moved back to Limerick. I have been coaching with Limerick at all level’s A/B/C squads since then I now coach the Cadets and Junior Squads, I also have been the coach of the Limerick Masters for over thirty years, may I say I am still learning about swimming.